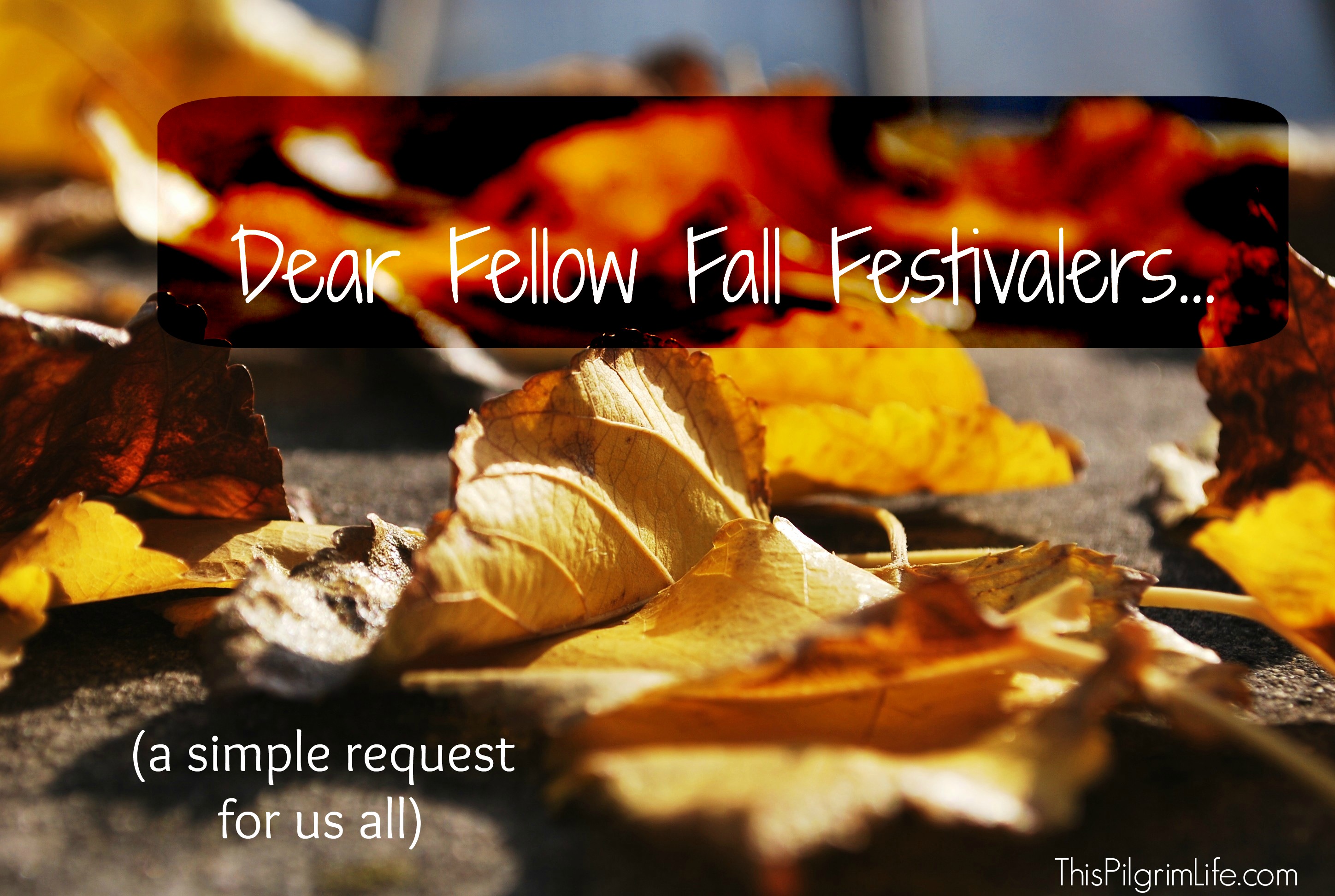 Tonight my family and I went to a fall festival at a local family friendly fast food restaurant. We found out about the event as many others likely did, through an email update. We were, in fact, sold as soon as we read the words: “free pony rides.” 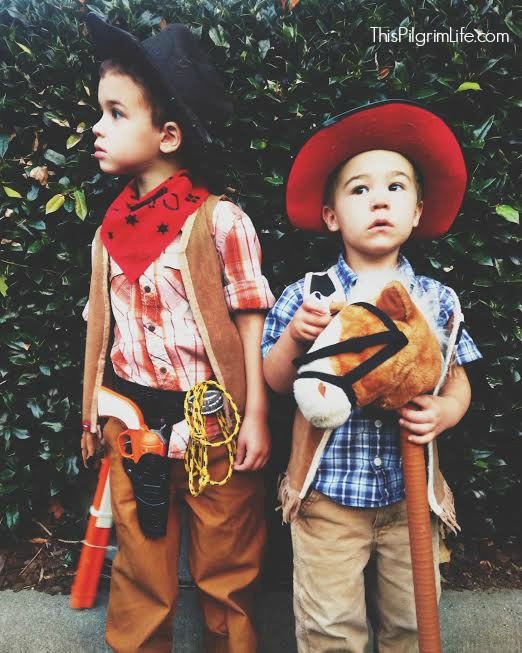 Half of the time my kids’ faces were wide-eyed and jaw-dropped as they took everything in. The other half of the time, there were silly grins plastered across their faces as they bounced up and down with uncontrollable enthusiasm.

But you know the one thing that would have made the night so much more enjoyable?

If people at the community event acted like a community.

I know I may not get out a lot, but when I do, one of my absolute favorite parts is the friendly interaction my kids and I have with “strangers”. I say “strangers” because we try to make friends wherever we go.

And after apparently standing on the wrong side of the pony line for ten minutes, we were approached by one of the workers who informed us that we should be standing on the other side. Fine, no problem.

What was disconcerting was the fact that other parents waiting in line were making a point to state that they were behind so-and-so, but couldn’t just considerately tell us we were on the wrong side. I honestly do not mind losing twenty minutes of our night to our misunderstanding. But when we act like we aren’t any older or more mature than those whose hands we are holding waiting in line to ride the pony, that’s a problem.

In all, we probably spent forty-five minutes to an hour waiting in various lines tonight. No friendly chatter and very few smiles. And trust me, I tried. It seemed like everyone was determined to avoid each others’ eyes. I suppose trying to avoid the effort of casually conversing with their neighbors.

{Do you struggle with being shy? I do too sometimes. Remembering this helps.}

It wasn’t an atmosphere fitting a community event. It was every family for itself. Intentionally or unintentionally, the effect was the same.

This is where my plea comes in.

Guys, let’s be a community.

Let’s find each others’ eyes and smile.

Let’s look one another in the eyes when we talk.

Let’s pass the time with small talk instead of staring at our phones.

Let’s say hi, hello, how are you, thank you, have a nice day, and all those other old-fashioned sayings that never go out of date.

Let’s smile at the kids. Acknowledge they’re there and that they are important.

Let’s greet the dogs and pet the friendly ones.

I promise there are no strings attached. If you smile at me, I won’t tell you about my great-aunt Ruth or invite you to dinner. (Actually, I may do the dinner invitation, but not everyone is so over the top).

Worst-case scenario– you lose a few minutes of your time.

Best-case scenario– you lose a few minutes of your time. You interact. You make a friend. You inspire kindness. You brighten a moment.