You are here: Home / Momlife / The Secret to Overcoming Shyness in A Crowd of Strangers

I stood there just like always, next to the table but not sitting down. Eyeing everyone else chatting and laughing before things got started. For a few minutes I looked around, trying to appear casual and friendly, but instead feeling all the awkwardness of my young teenage years and all alone in the room, despite the crowd which surrounded me.

No one took the hint that I knew no one and desperately just wanted a friend, so I did what I always did after judging that enough time had passed next to the table. I made my slow walk to the bathroom. Where I slowly looked in the mirror. Slowly went in the stall. And slowly counted the minutes until Sunday school was supposed to start.

Whether I had to use the bathroom or not was not important. I hated the forced mingling time and simply seemed a way to avoid looking as awkward as I felt.

Half a lifetime later, and I still get sweaty palms before mingling with strangers or acquaintances. 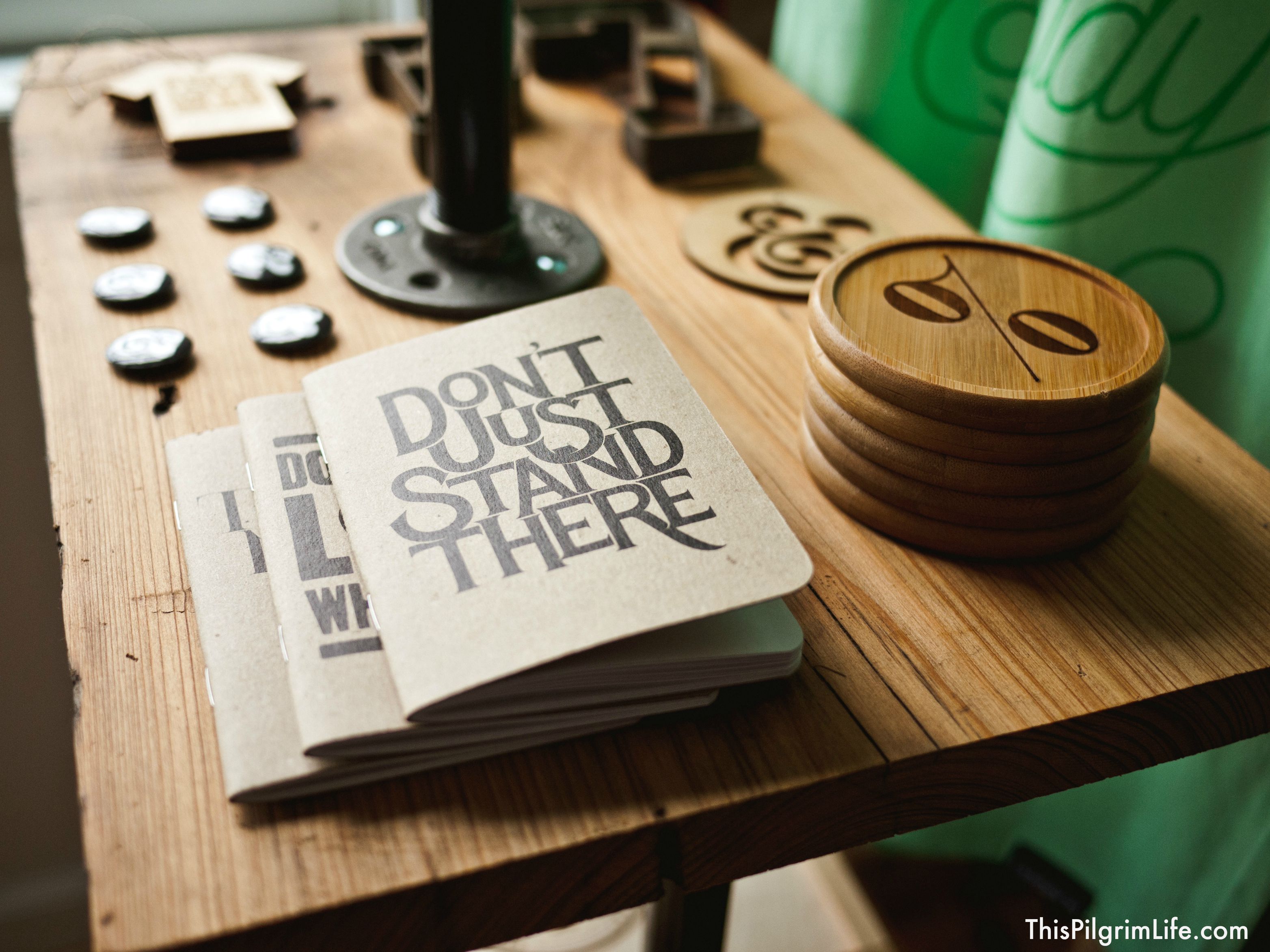 My memories of being that frizzy-haired fifteen year old, paralyzed from timidity and fear of what others would think came rushing back this past weekend.

I was driving to an event in another town to spend the evening with a crowd of strangers in a place I had never been for an undetermined amount of time.

Two things I was certain of: my hair would surely still succumb to the summer humidity by the end of the night, and there would be no bathrooms to hide in.

Thankfully for awkward teenagers everywhere, though, there are a lot that changes in the decades between the agonizing stage of uncoordinated legs and finally feeling at home in your skin.

A crowd of strangers still might be fear-inducing, but I now know the secret to overcoming shyness. I know how to go from bathroom-hider to pro-mingler. 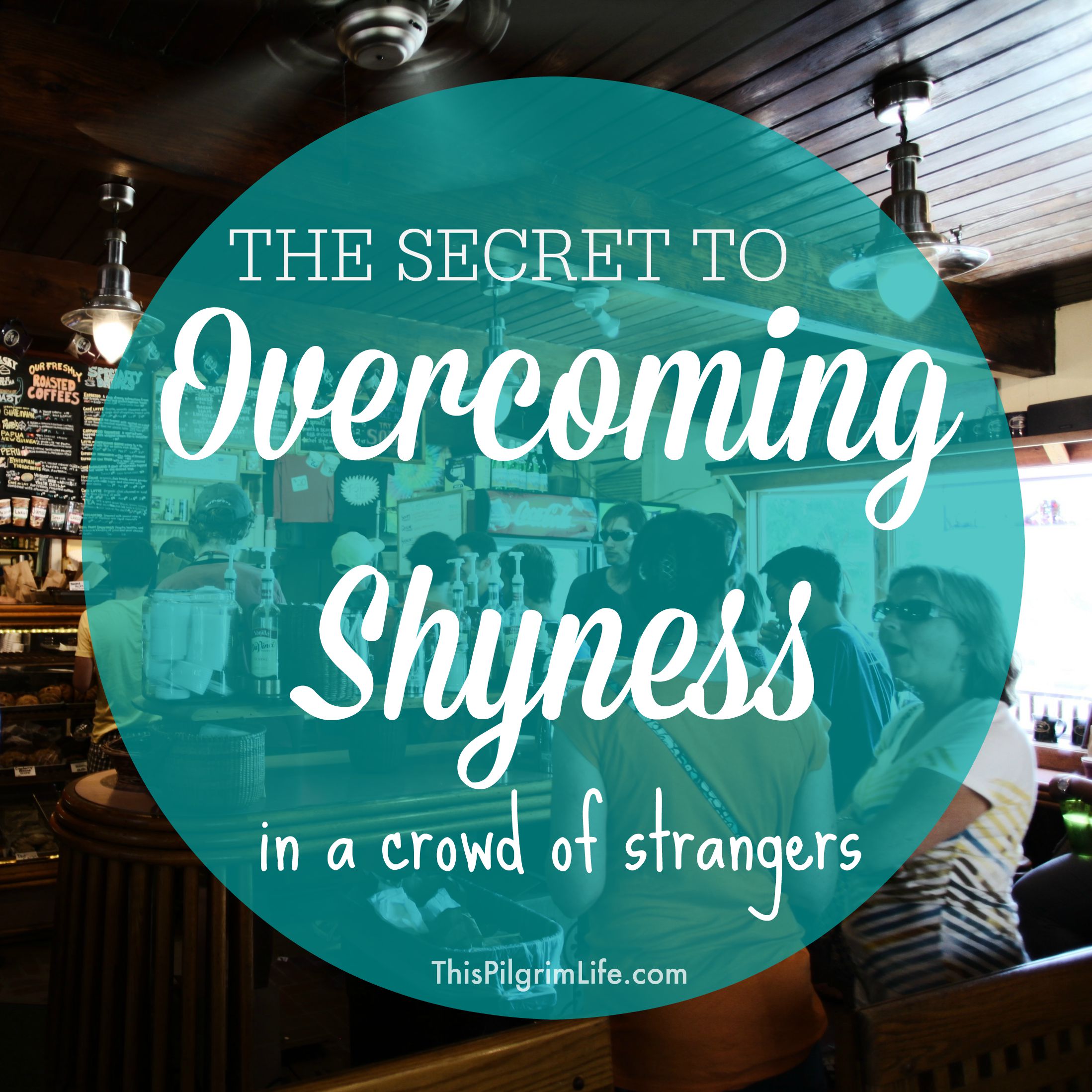 Talking to my husband as I drove down the interstate, he joked that I should simply have a glass of wine before the event and then I would be fine to make small talk with the best of them. While taking the edge off with wine wasn’t going to happen, the principle effect reminded me of a lesson I learned before at a similar event three years ago.

Often, the root of our fear of meeting new people, or even interacting with those we already know, is self-preservation. We worry what they will think of us. We worry if we look good. We worry that we will know the witty/intelligent/pithy thing to say at just the right moment.

We wonder if we will get what we want–whether that is approval or friendship or simply escaping unscathed.

In short, being self-consciuos means we are focused on ourselves when we should be focused on others. It is the thief of joy and the enemy of true friendship.

This is exactly the self-talk I gave myself last Saturday. Forget about yourself and consider others.

And you know what? It may take a little practice, but it really works. 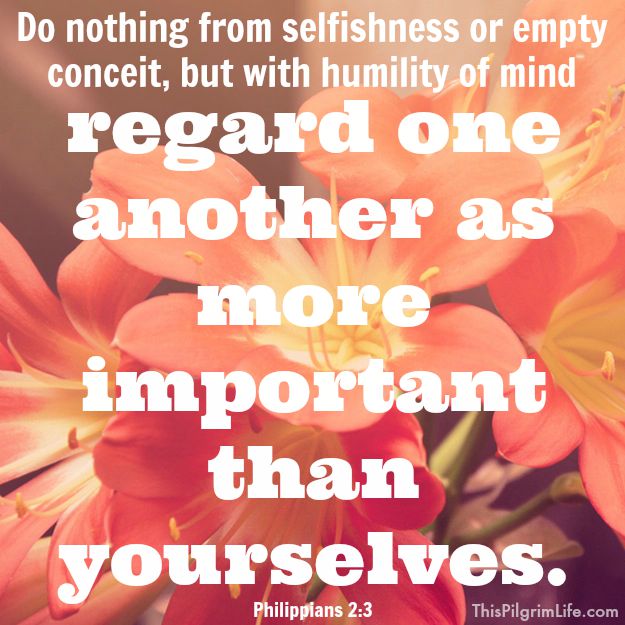 I can see myself having this conversation with my daughter regularly as she gets older too. The context may be different but the words will sound the same.

“Dearheart, I know you feel scared to walk into that room. The faces are new and it all just seems too much. But in those moments where your mind is plaguing you with doubts and telling you that you aren’t good enough, there’s one thing I want you to do: stop thinking about yourself. Take your eyes off your clothes. Off the reflection in the mirror. And BE the blessing. What is it that you want? Be that to someone else.”

This is the thinking that I want to have and I want my children to have. Because life is about more than us. And the more that we make it about others, the better off we will be.

The next time you are on your way to a gathering of people, be they strangers or friends, consider what you hope to happen. Be honest with yourself and then turn whatever it is around and offer instead.

Are you hoping to receive a compliment on your new shirt? Give one instead.

Are you hoping that someone will look you in the eyes and really hear what you have to say? Do that for a stranger.

Are you hoping to not be left out? Be a companion to another who looks alone.

Are you looking for a friend? You have to be a friend to have one.

Do you struggle with shyness too?