You are here: Home / Momlife / The Kind of Parent I Want to Be

Parenting is HARD. It’s a call to give more of yourself than you would think possible. Learning to love selflessly and a resolve to be the kind of parent our kids need is a process, friends. 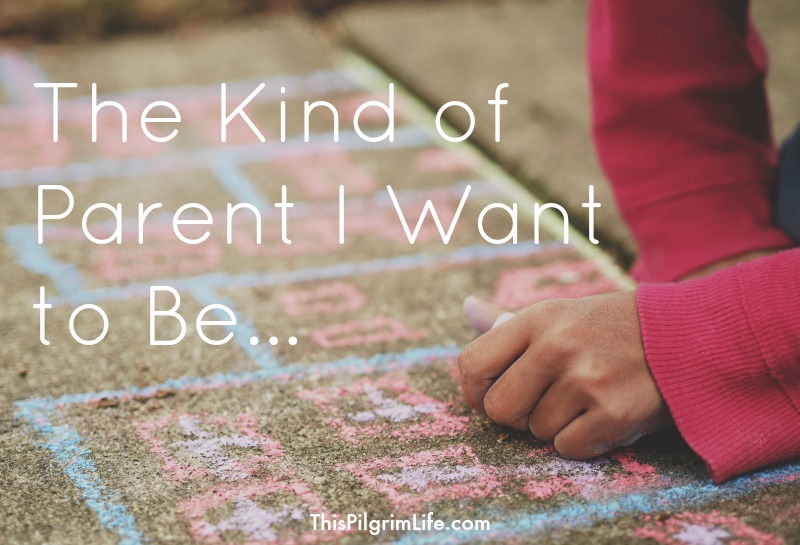 “Will you PUHLEEAASE stop talking about ninjas??!!”

My second son took the words right out of my mouth. Or rather, my head. Because while I had been thinking exactly the same thing, I wasn’t yet to the point of squelching my eldest’s enthusiasm or crossing the line into rudeness. But I was this.close.

Driving down the road together, my five-year-old talked of nothing other than his current obsession– LEGO ninjago. He retold the storylines from the episodes on Netflix, riddling us with funny things the ninjas said and obscure details from the made-up world of Ninjago.

This wouldn’t have been so bad except it has been going on for months now.

Almost every free waking moment is spent playing with ninja mini figures, building new ninja-inspired creations, and memorizing the yet-to-be-acquired sets on the back pages of instruction booklets. 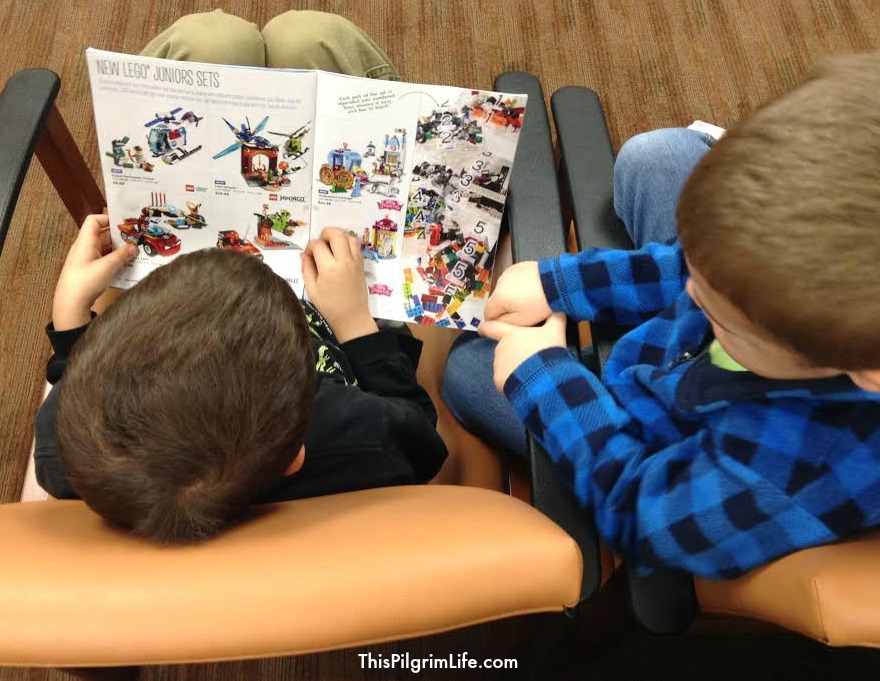 I do not have a problem with his interest. Because, really, he does come up for air occasionally.

He is just in a stage where he takes deep pleasure in things and has the luxury of being more single-minded than those of us who also have to think about things like work and schedules and laundry/meals/wiping bottoms/and so on.

The struggle comes in when he requests my participation in his childhood passion.

I mean, the first thirty minutes are fine. I can handle that. It’s just that once we are going on an hour or two (or three) my endurance starts to falter and I feel like I would rather do just about anything other than answer another “who do you think would win?” question.

Most of the time I do suck it up and show him the attention he’s craving. With all the opportunities to practice, I’m getting pretty good at feigning interest in all things Ninjago.

The thing is, though, I don’t want him to think that I don’t care. Because deep down, I do. I care because he cares. I care because at times his enthusiasm is contagious.

I care because I know that today it may be ninjago, but tomorrow it will be girls and ambitions and deep philosophical questions that I want to be a part of answering.

These little, toy-saturated years are demanding and fleeting and there are always so many other things to be done. But inattention here and half-hearted answers there are a form of erosion in relationships. The less attention I’m paying now, the less he’s going to be asking for later.

And eventually, the message will come across– I’m just not that interested, go find someone else who is. 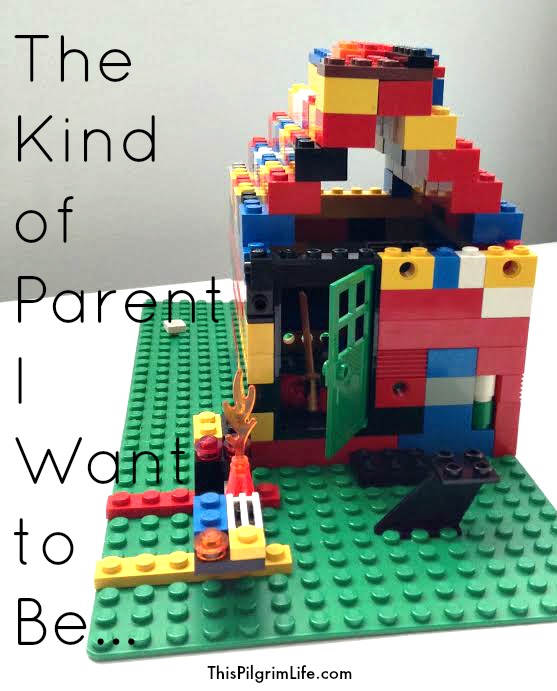 A couple of days I ago I was talking about this with my husband and he shared with me a story from his childhood. More than two decades have passed and the day is still prominent in his mind.

He was riding in the car with his dad, sharing with him minute details and storylines from Teenage Mutant Ninja Turtles.

A certain villain was the center of much of the conversation. His dad was quiet, listening to his son’s excited chattering, taking it all in without a word.

Before long, they pulled into the toy store parking lot, an unplanned and uncommon stop. A little confused, but certainly a little hopeful, boy version of my husband entered the store with his dad. His dad asked him to find the villain he had just heard all about…so that he could buy it for him.

At this point in my husband’s story, I had shifted from imagining that I would hear some sort of empathizing in the struggle to join our kids in their tireless passions, to simply becoming inspired by the kind of father my husband had(s) and the kind that I want to be.

Rather than half-heartedly listening to his son and then going about his day, my father-in-law saw an opportunity to love his son by recognizing and validating his interest.

It was a simple gesture that conveyed significant meaning.

There are plenty of times when my kids’ interests naturally fall in line with mine and my husband’s. We love to be outdoors together. My boys love to chat fishing and fly tying with their dad. My daughter is joining me more and more in the kitchen. We talk about good books and Star Wars and (most importantly) the gospel.

Joining in their excitement is easy then.

But my kids are their own people too. They will make their own decisions about what interests them and what passions they want to follow.

So this is my resolution to see the worth in the little things.

The staged battles and doll diaper changes and conversations about the seemingly trivial. It’s all worthwhile in the end, because in the end it’s about my kids.

It’s saying I see you, I hear you, and you are worth my attention.

EACH WEEK I LINK UP WITH MOTIVATION MONDAY, MODEST MAMA, MAMA MOMENTS, TITUS 2 TUESDAYS, AND WORKS FOR ME WEDNESDAY, and 100 HAPPY DAYS. THE LINKS ABOVE MAY ALSO BE AFFILIATE LINKS, MEANING I EARN A SMALL COMMISSION AT NO EXTRA COST TO YOU. I APPRECIATE YOUR SUPPORT OF THIS SITE!